Along with Telethon Kids Institute and Perth Children’s Hospital, Autism West were one of thirty nine other organisations benefiting from the $26.2m the people of WA raised in 2016 as part of Telethon.

Aside from allowing us to run our successful Telethon Holiday Makers Program each school holiday period, we were honoured to be offered the opportunity to attend Telethon 2017, which was also the 50th anniversary of Telethon, as part of the Telethon Beneficiaries Expo.

The Autism West team got the chance to display an exhibit and chat to attendees throughout the Telethon weekend, and albeit exhausting, everyone had a wonderful time connecting with the community and other like-minded organisations face to face – as well as some other familiar faces!

We’d like to especially thank Telethon and the people of Perth for their ongoing support. Thank you also to the Autism West team and volunteers who helped out throughout the weekend. 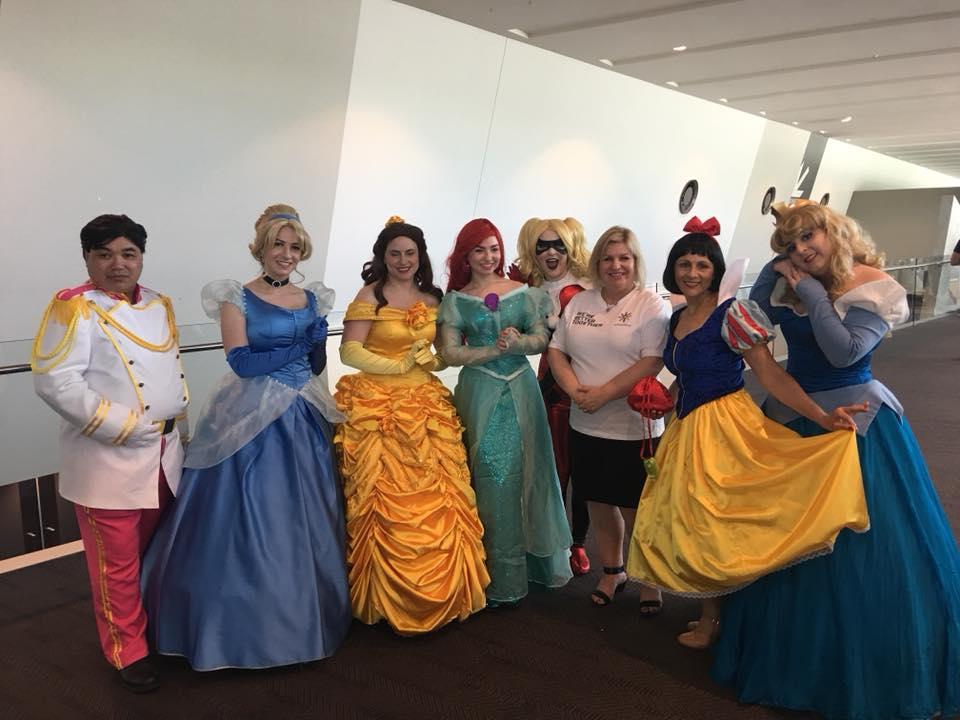